Celebrated with ecstatic festivals and bright burning sacred flames, the Goddesses of spring are found in cultures from all over the world.

Discover the Pagan deities of this season 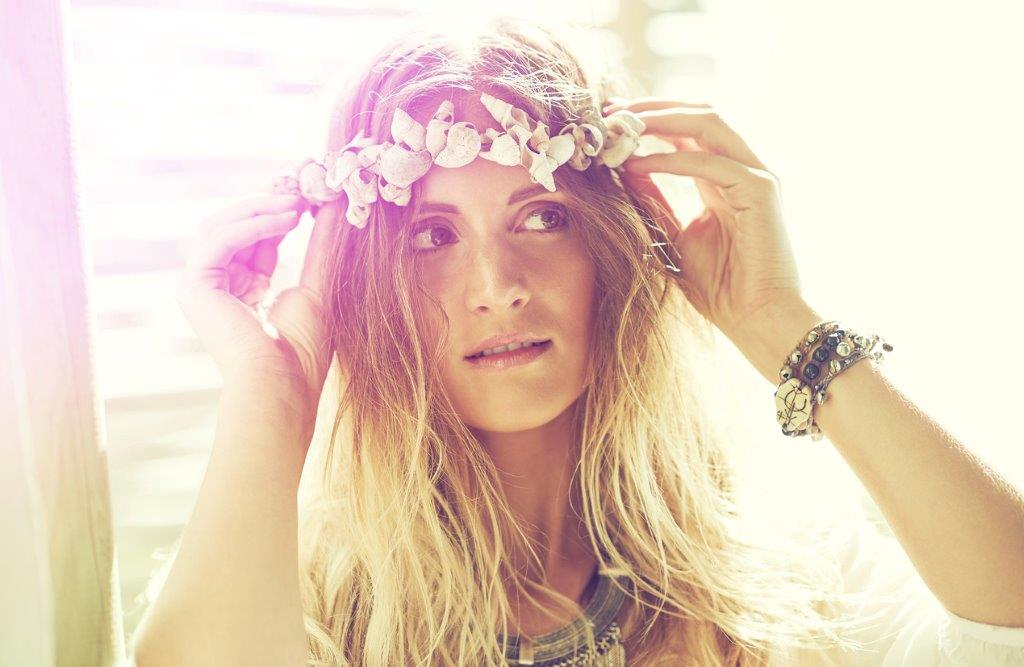 As the new season dawned, these mythical, magical ladies brought the promise of a prosperous year to come. Here are some spring goddesses from around the globe.

A West African mother goddess who works her magic during the Spring months, casting her blessings into the soil to make it fertile for growing the year's crops. Farmers ask her permission before sowing seeds so she might help the seeds transform into a fruitful harvest. In the home, she is called on to bless the family and increase fertility and protection of women. Her sacred day is Thursday, when farm workers take a break from the fields.

A Celtic goddess, whose name means 'flower-faced' because she was born from the blooms of nine flowers, including oak, meadowsweet, gorse and apple blossom. As she walks through the fields in Springtime, trails of flowers spring up where she treads. A maiden goddess, who represents the land, the owl is her sacred animal and the Empress card in the tarot can be interpreted as a depiction of her.

A supremely powerful triple goddess, whom the early Christian church tried and failed to stamp out. Worshiped by Celts, especially in Ireland, Brigit was transposed into a Christian saint. In her maiden aspect Brigit is celebrated at the festival of Imbolc in February, which marks the first awakenings of Spring. But Brigit flexes her goddess powers throughout the year. In Spring she is associated with creativity, especially fertility, healing, poetry and handcrafts. She is symbolised by a burning flame.

A Roman goddess of fruitfulness, Flora is patron of Spring flowering plants, especially ones which bear fruit. Celebrated with a very merry festival in April, called the Floralia, which included dancing, drinking, sports, colourful costumes and, of course, lots of flowers! The festival marked the renewal of the natural world during Spring. Hares, considered symbols of fertility, were captured then released back into the wild at Floralia.

A West African water goddess who rejuvenates the land with gentle Spring rain. Her waters wash over the parched soil making it fertile again and ready to grow crops. Said to dwell underneath the River Niger with two pet dragons! From her watery home she looks after souls who are waiting to be reincarnated, just as she re-animates the land every Spring with new life. Farmers as for the goddess to bless their gardening tools and seeds each Spring before they use the them.

As Greek goddess of eternal youth, it's natural that Hebe's season would be Spring, when all the world is fresh and young. Daughter of King and queen of the gods, Zeus and Hera, Hebe was in charge of serving the gods their ambrosia - the fountain of youth. She married the hero Hercules, when he ascended to live in Mount Olympus, home of the gods.

A Saxon goddess, now known as Ostara, patron of the Spring festival of Easter. Rabbits are her sacred animal and eggs are a symbol of hers. Like these symbols, Eostre means fertility, the promise of new life and re-birth.

Japanese goddess of the Springtime, her symbol is the fragrant cherry blossom, which indicates the fragility and beauty of human existence. Her name means 'Lady who makes trees bloom' because it is believed that she brings the spring flowers, fruits and blossoms into the world. Her sacred site is the towering Mount Fuji.

Slavic goddess of Spring and youth, who brings welcome warmth and light after the cold and darkness of winter. A lucky lady, Vesna is called the goddess of victory because she could vanquish winter. She offers the promise of fair weather, blooming meadows and easier conditions for working outdoors. A happy and smiling goddess, 'Vesna' is still a popular girl's name in Slavic countries. Her battle with winter is marked with festivals where a doll representing the goddess of winter is burned and a doll representing Vesna is exalted.

This Greek goddess was captured by Hades, god of the Underworld. Her mother, Demeter the great nature and agriculture goddess, mourned for her daughter and winter covered the land. When Persephone was rescued from the Underworld, Demeter rejoiced and Spring returned to the land. So the ancient Greeks used this myth as an allegory for the turning of the seasons. When Persephone re-appears, so does Spring.

In Hindu mythology, Sita is goddess of Springtime and agriculture. Her name means 'furrow', which is the line made by a plough into which seeds are sown. Naturally Sita can bring fertility to the land and to people. Born in Spring, Sita was married to the god of the rains, so together they could ensure the earth received the right conditions to be fruitful.


You can request a reading in the following ways.

Calls cost €1.75 per minute from an Eircom landline. Other networks & mobiles may vary. . You must be the bill payer or have the bill payers permission. We may send free promotional messages. To opt out call 0818 205 393. 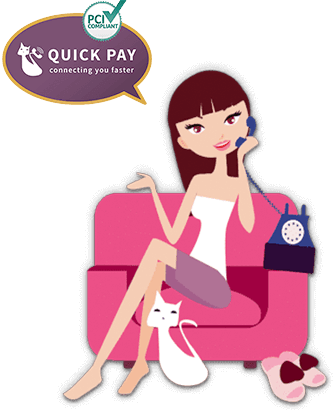 Calls cost €1.75 per minute from an Eircom landline. Other networks & mobiles may vary.

You can send us an email to enquiries@psychicsofa.ie